We are Stone Guru​

Hi. We are Stone Guru® also known as #StoneGuru or #ForTheLoveOfStone.
We are dedicated experts in services such as: marble floor restoration, granite,
terrazzo, limestone and all other stone floor restoration and maintenance.
We are a London UK based and operated company.

We have a solid background in offering a genuine professional service to all our customers and we are proud to receive very good feedback from some of the most iconic buildings in London and the UK.

Read more about our journey by scrolling down onto this page. Thank you! 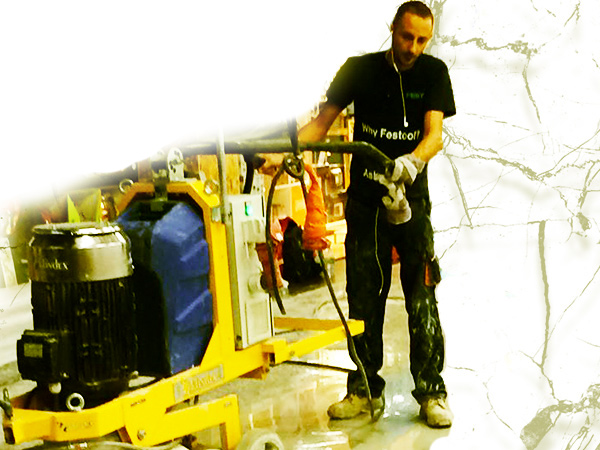 He arrived from Italy with great knowhow but very poor English.

Scroll down for more.

Stone Guru® start’s as an idea, a dream, a purpose.

Mike first starts working for a guy from Tanzania while being recommended as a great professional by the management of Klindex Italy.

Even though he speaks a very rusty English, he manages to get his hands on a very big customer: The Italian Embassy in London. 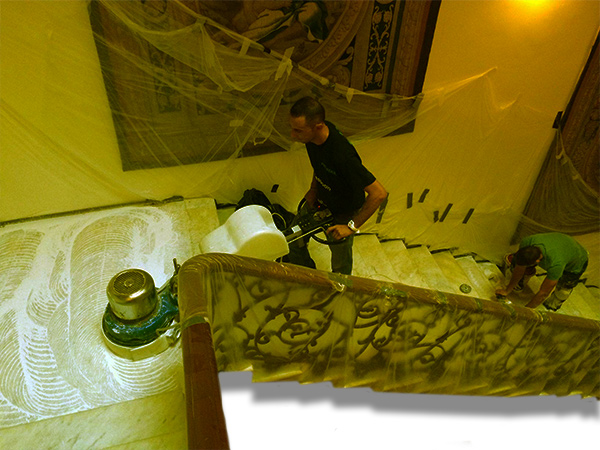 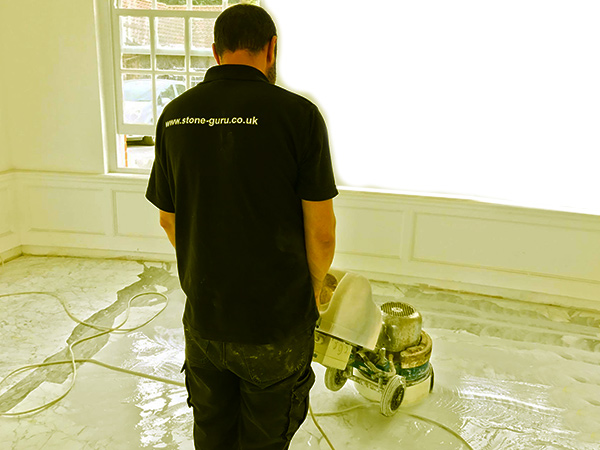 By now Stone Guru® has grown to a mature company with lots of contracts and expectations. They’ve invested in more specialized machinery, marketing, two brand new websites and the team’s training courses in order to deliver the best stone related services out there.

The business starts growing and more and more notorious names and private clients start coming in and recommending Stone Guru for being one of the best.

Brand new website (you are looking at it), brand new machinery and tools, lot’s of new customers and a brand new perspective.

We are sorry if the previous paragraphs sounded funny with us talking about us on the 3rd person, but there’s no way around it.

If you care for a good reading and an intense story, read bellow Mihai’s (aka Mimi, Mike or Michele) story. Love it or not, it really does not matter. Cheers! 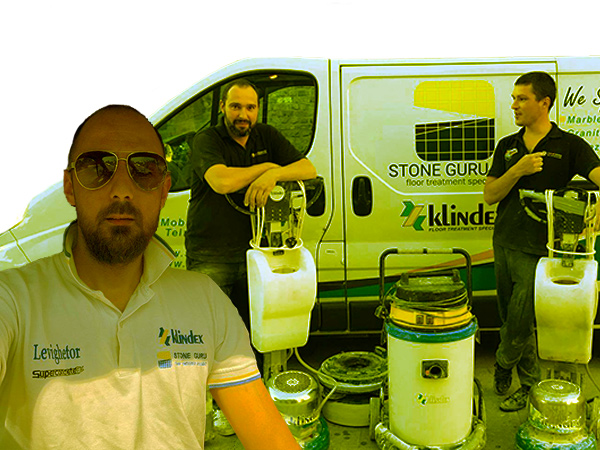 Our Story, a word from our founder

My name is Mihai (fellow Romanians call me that) or Mimi, or Michele or Mike for my English friends. This is my story…Stone Guru’s story actually.

During the fall of 2013 I came to the UK with only a dream and a handful of resources. It was mid August when I left Italy after working there for more than 10 years doing what I love the most: stone restoration and cleaning. During my leave, I’ve shipped all my equipment (bought from very hard work) to Romania because it was pretty hard to manipulate heavy machinery not knowing where I will get to and most important, not knowing proper English.

I’ve arrived to Colchester where I had some friends waiting for me. I’ve spend time with them for a week or so and decided that London is the place where I should try to strive. English was still a very big problem because the only words I knew were “Hi” and “Bye”, but I was determined to do more, to do better, to learn as fast as I could…and so I did. Bare with me.

By September I was in London looking for something to do, for a job. I started posting on social media about London and checking in on places. My virtual friends started asking me if I was in the UK and I started asking them if they knew something about getting a job. Everyone was promising me that they could help but nobody actually did. After paying rent, I knew that I will fall short on money so I decided to take the bull by the horns and after some hesitation, I’ve rang one of the Kildex’s CEO’s in Italy and stated out my situation and asking if they knew someone who needed my help. Lucky me, they actually passed my request and contact details to Amir (a guy from Tanzania) who called me back and offered me a job starting next day.  Couldn’t sleep that night…at all.

My first job in the UK…yeeeyyy! Not so yey because arriving at the job while fighting with the subway and bus routes in London I found out that Amir wanted me to speak proper English and he treated me like it. It was very very hard. In the first two day I was struggling because I didn’t understand what he was asking me to do. After these days I stared writing in Romanian in Google Translate and little by little I was able to make my self heard, but more important: I was able to understand.

I was working from 5 AM till 9 PM each day. During that period I was sleeping on my way to work in the bus or in the metro but I didn’t want to give up because I had a dream. After few months I realized that my employer was underpaying me and I was determined to quit the job and start on my own…..and so I did.

I remember that I’ve called someone from Romania and I had them ship all my equipment. Afterwords, while my gear was still in transit, I started asking around for jobs. One of the guys that I’ve approached was a client of my former employer who was very impressed by the quality of work that I delivered so he asked me if I would be able to restore some marble in the Italy’s Embassy in London. I said Yes!

After a couple of days I went and did the job at the Embassy. Everyone was impressed with the outcome so I got paid. They handed me a check and I was very pleased with myself. Little did I know that that money would be paid after one week. When I finally cashed the check, the bank froze my account because I’ve probably risen some red flags by cashing in. The we’re over it by the next day.

With the money from the Embassy I’ve bought some more tools and machinery and my dream started to actually happen in real life.

Since then and until now I’ve managed to grow Stone Guru for the brand that it is. We now serve multiple high-end clients both commercial and private and we are looking forward for the challenges to come.

I am a very lucky man because everything happened while other people trusted me that I can do this.

Today, looking at my beautiful wife and my two amazing daughters, I cannot even remember the times I slept in buses and I was working 16 hrs/day.

Never forget where you came from.

Thank you kind reader for actually reading this. 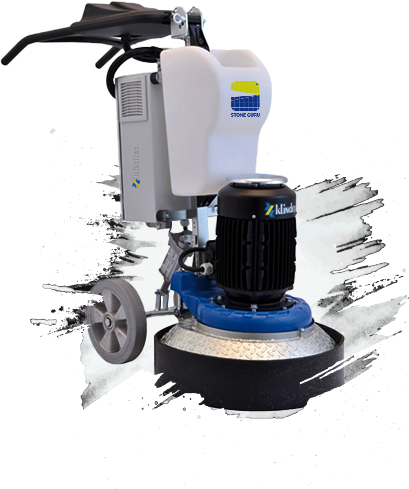